A few weeks ago I was invited to participate in the CI Playground.  From the invitation:

“…a new summer program being run collaboratively by Company One and Playwrights’ Commons: the C1 Playground.  Starting this Saturday, and running approximately every other week, C1 Playground aims to offer you – some of Boston’s most exciting theatre makers – a place to experiment, to share points of inspiration, to try out new work, and to create.”

Having a group of people to meet with on a regular schedule was just the kind of kickstart I needed to really get something off the ground.  I can be a pretty guilt-riddled theatre maker when properly inspired, and nothing inspires guilt like telling people you have a really cool idea and then failing to follow through.

And with these folks, I want to follow through.  When I pitched the project a few weeks ago, their eyes lit up.  They asked intelligent questions.  They got me thinking in new ways.  And with that kind of support, how could I not follow through on my end?  So I sketched.  I wrote e-mails about the rights to the show.  I investigated puppet construction materials.  I made models.  I WORKED – toward a goal, with a plan, in an orderly manner.  With discipline.

Needless to say, it was pretty amazing.  And the best part, the real payoff, was walking into Playground last night with a handful of sketches and two realized puppets.  Not finished puppets, of course, but enough to get a general idea of the shape and size, to realize now where I’m going wrong with the construction, and to start to set up the world in which this show will live.  I watched my Playmates handle the puppets, and operate them, and learned even more about their articulation and personality.  It will be a wonderful resource to hand more finished versions off to the Playground folks eventually and watch how someone else brings them to life.

As if that wasn’t enough, I also met Meron, who worked at the Northwestern University’s Performance Studies Summer Institute.  He spoke of “storefront theatre” in the way that only people from Chicago speak of storefront theatre.  And later, we discovered that we have both done Puppet Slams at PST, and both practice fire poi.  It was the always welcoming realization that I had found someone else who speaks my language, and from that common language we hope to make uncommon art. 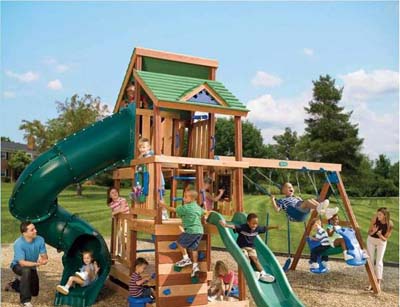